Capturing the power of music in the midst of Alzheimer’s 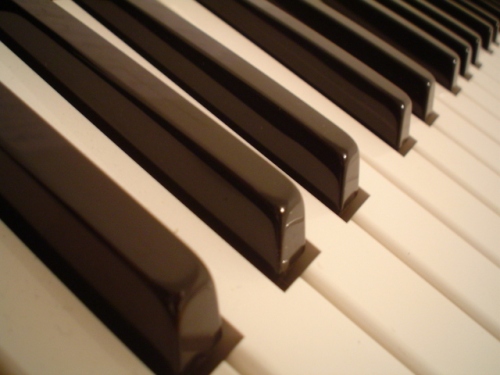 I read a beautiful, poignant story earlier this month about a man with Alzheimer’s who is losing the ability to play the songs he wrote for his wife. These were songs he knew by heart, so he never wrote them down. No one expects a disease like Alzheimer’s to claim what is most precious and sacred to you.

Steve Goodwin, 67, became frustrated when he was unable to play his compositions. That’s when in walked an angel named Naomi Laviolette, a family friend. She plays the piano and asked if Goodwin could help her reconstruct his compositions. She’s recording them note for note so that Goodwin’s musical legacy will be preserved forever.

Goodwin’s wife, Joni, was moved to tears when she heard Laviolette play her husband’s music that she feared was lost. The pair have been married 47 years. She told CBS, “”Losing the songs would be like losing him.”

Goodwin even managed to write a new song, with Laviolette’s help.

This man with Alzheimer's is on a mission to save his music, @ontheroadcbs https://t.co/GMqRr6GpJS